During our Autumn topic we will be exploring the Ancient Romans' efforts at European domination! Our key texts are Escape from Pompeii (about a Roman boy and girl trying to avoid certain death at the hands of Mount Vesuvius), biographies of Boudicca, and The Journal of Iliona: A Young Slave (about a girl who is captured and sold into slavery in Ancient Rome). We will also be creating our own Roman busts from clay and designing and producing mosaics. 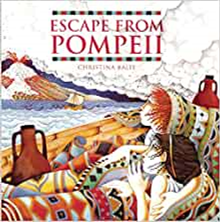 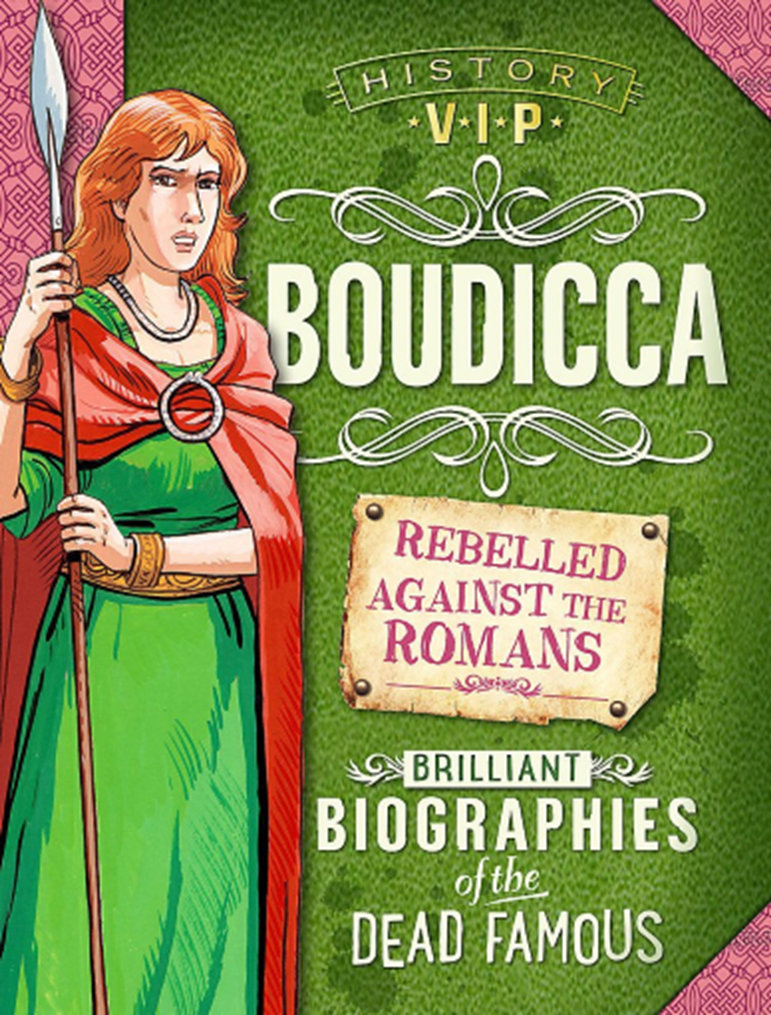 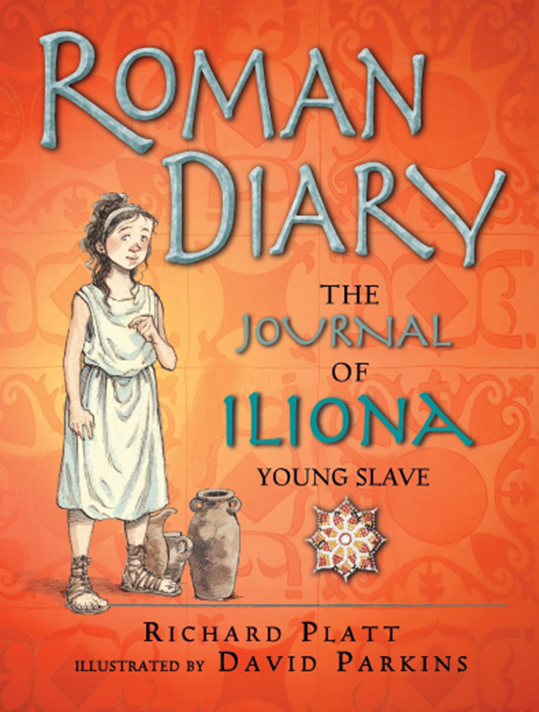